As a self-taught photographer, he has specialized in architectural photography, landscapes, portraits and social events.

In May 2010 he participated in the photography collective exhibition «Mujeres Choras» by Roberto Edwards, which was held as part of the exhibition «Chileans recycled in the Bicentennial» (James Gray Gallery, Santa Monica, California). His photography was also included in the book «Beyond Modernist Masters: Contemporary Architecture in Latin America» by Felipe Hernández, published in December 2009 by Birkhäuser Verlag, among other works he has realized.

He lived in Vancouver, Canada for almost two years and now he moved back to Santiago, Chile where he work both as a photographer as an architect.

He is currently working for the public service in Chile, through which he has achieved a relationship with entities that have allowed him to expand his knowledge and experiences. For this reason, he has specialized in public infrastructure project development, multimedia tools development and content publishing. 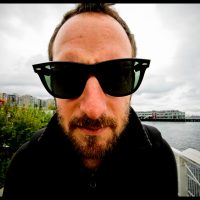 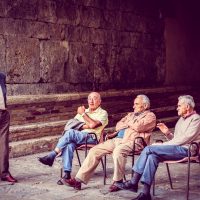